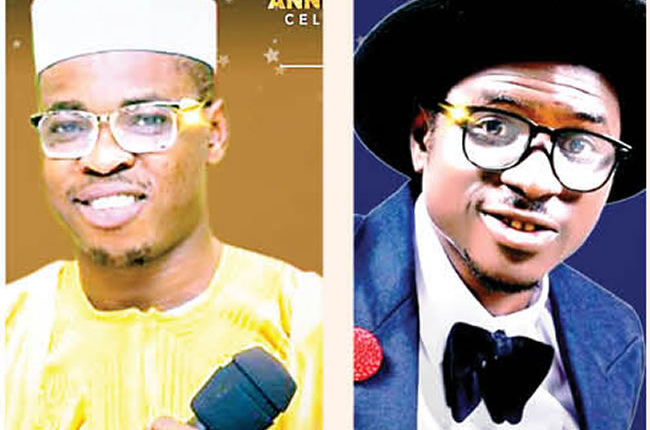 Preparations are in top mood for the successful celebration of premium nightlife club, Cruzer Lounge and Bistro with top comedians from Lagos and Ibadan already penciled down to thrill guests at the club’s one year anniversary.

The club which drew top music acts such as Naira Marley, Ayuba, Omah Lay among others to its opening about a year ago is leaving no stone unturned this time to give its patron unforgettable anniversary with a 5-day celebration which kicks off on November 17 and climaxes on November 21.

With a range of activities already lined up, popular comedians including Kennyblaq, Ijebu, Woli Agba, Nepa Boys, Remote, Kenzo among others warming up to give their fans a swell time with music and comic performances.

According to information gathered, the anniversary kicks off on Wednesday with the final of a two-week long snooker championship and followed by Night of Comedy Show on Thursday with Dj Gabi and Spin Off on Friday while the Slippery pool party and the grand finale to hold on Sunday with Oyinkanade, Sade Blaq, Dare Another Level, Rappin Daddy and 13th Disciple to perform.

Speaking about the one year anniversary of the club, Cruzer Lounge’s CEO, Otunba Moses Adebayo, otherwise known as Otunba Cruzer said he is excited that the club is clocking one year despite the odds and challenges that tried to halt its services.

He added that serving Ibadan people and its environs in the last one year premium entertainment and nightlife experience showed that “We have come a long way and we couldn’t just wait to throw out doors open for people to come and be part of this celebration. We have raised the bar in the last one year when it comes to clubbing experience in Ibadan and we want our patrons to know that we are lowering the standard for anything as we move forward”, he said.

Abduction of 121 students in Kaduna: We paid ransom when govt didn’t help —Akanji

When world Egbe Day was celebrated amidst pumps and glitz