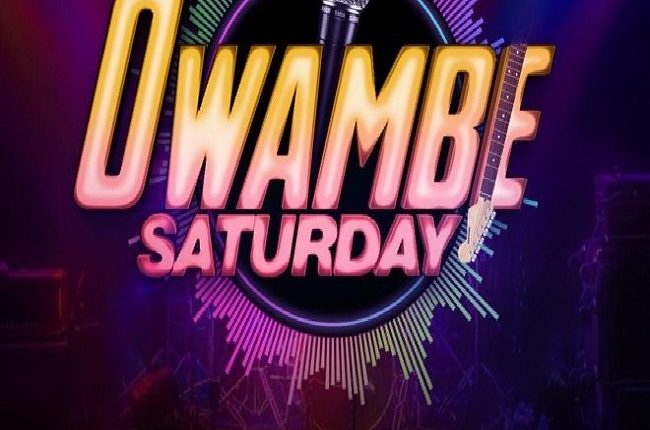 The past few weeks since the lockdown has been a sore touchpoint for Owambe lovers. Content creators have had to introduce new ways to get people entertained. One of such creations is the Owambe Saturday with Indomie by Africa Magic. This has helped fill the void created by physical distancing and by extension there’s a drastic cut down on Owambe parties.

Today’s edition will air the finale episode of the three-hour feature of Africa Magic Owambe Saturday and making a special appearance is the award-winning music comedian Kenny Blaq. Also, to end the show on a high note and get our feet dancing to very entertaining Nigerian music is band Laolu Gbenjo.

The show which has been hosted by ace comedian, OAP and actor, Yaw has brought joy to the homes of Nigerians and for nine weeks, have featured the best of music bands Owambe parties has to offer.