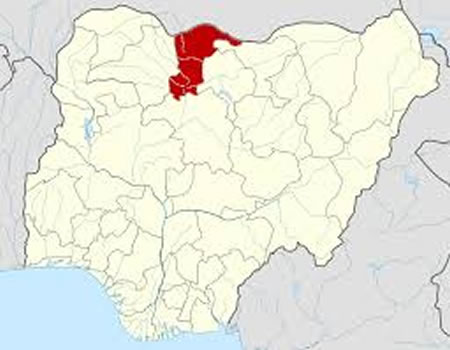 Katsina State Government says it will not sweep under the carpet the case of alleged rape of a 13-year-old by a prominent citizen of the state, name withheld.

The Attorney-General and Commissioner for Justice, Alhaji Ahmed Elmarzuk, gave the assurance when he received members of the Coalition of Civil Societies, who paid him a courtesy visit in Katsina on Friday.

Elmarzuk said that the ministry would do its best to make sure that the suspect did not go unpunished, if found guilty.

“My ministry will write to the police to obtain details about the rape case with the aim of prosecuting the suspect.

“We will make sure that the matter is diligently prosecuted to deter other prominent personalities who may want to take advantage of the less privileged in the society.

“We are ready to partner with the CSOs in the state to see that this 13-year-old victim of alleged rape gets justice, despite coming from a humble background,’’ he said.

Earlier, the Acting Chairman of CSOs in the state, Alhaji Gidado Muhammad, had appealed to the commissioner to intervene in the matter for the victim to get justice.

Muhammad said that the victim was allegedly raped on March 9, adding that the matter had been reported to the police for investigation and prosecution.

When contacted, the Police Public Relations Officer (PPRO), for the Police Command in the state, DSP Gambo Isah, confirmed the arrest of the suspect.

He, however, said the suspect was granted bail, adding that the police had commenced investigation into the matter.

Emir of Ilorin calls for continued prayer for President Buhari