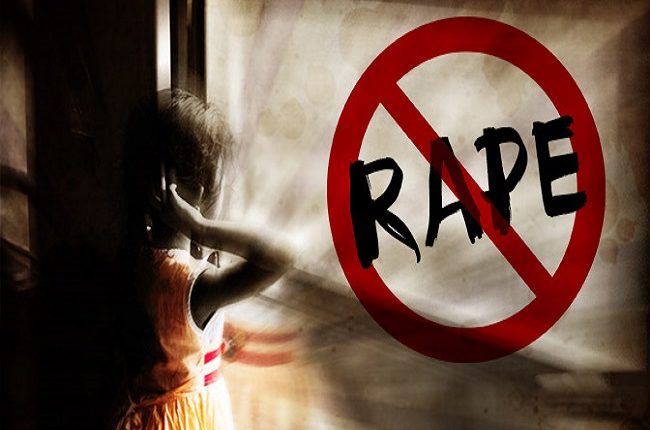 Katsina State House of Assembly has commenced investigations into an alleged rape that led to impregnating a teenager (name withheld) of Rijiyar Hamza village in the metropolitan council area by two customs officers.

Hon. Tasiu Musa Maigari, the Speaker of the House disclosed this shortly after receiving a petition on the matter.

Maigari, however, referred the matter to the house committee on public petition for thorough investigation with a view to bringing the culprits to book.

In the petition, he said it was alleged that two customs officers; I. Ibrahim and M Idris raped the victim and impregnated her.

The petition further revealed that the culprits during a meeting reached an agreement with the parents of the victim to ensure monthly upkeep of thirty thousand naira.

However, the suspects broke their promise as agreed after they were transferred to another location.

In view of the development, the association called on the state legislature to investigate the matter to stop future occurrences.

Meanwhile, the Muslims Right Concern (MURIC) group and the state office of Save the Children International have endorsed the petition and expecting results.