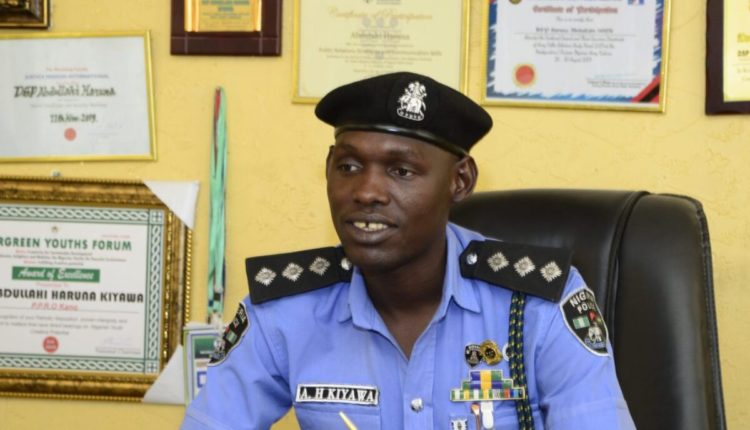 The Kano State Police Command has arrested a man (name withheld) for supplying motorcycles to bandits operating in Zamfara State.

Kano State Police Spokesperson, DSP Abdullahi Kiyawa, told BBC Hausa Service that the man was arrested in Kano where he allegedly bought motorcycles to be taken to Zamfara State.

He said during the investigation, the man confessed to selling about 100 motorcycles to gunmen, for more than N600,000 each.

It was reported that Zamfara, like other North-West states, has been characterised by devastating attacks from armed bandits.

A committee set up to investigate the menace of armed banditry in the region, headed by Mohammed Abubakar, a former Inspector General of Police, reported that in Zamfara State between June 2011 and May 2019, 4,983 women were widowed; 25,050 children were orphaned, and more than 190,000 people were displaced as a result of armed banditry.