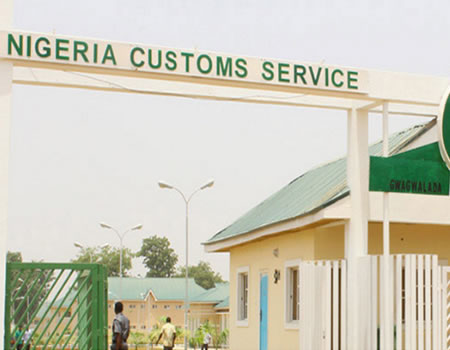 THE Kano /Jigawa Customs Area Command said it had collected over N8.07 billion as revenue from January to June this year.

The command’s Comptroller, Mr Abba Kassim disclosed this while briefing newsmen in Kano on Tuesday on their activities in the last six months.

He said the figure represented an increase of N681.5 million over the half-year revenue target of N7.38 billion given to the command by the NCS headquarters in Abuja.

“Our half-year revenue target is N7.38 billion but we were able to collect N8.07 billion revenue within the period, this shows that we have exceeded our revenue target by N681.5 million, “he said.

According to him, the command has made 74 seizures with Duty Paid Value of N226.9 million during the period under review.

The Comptroller commended officers and men of the command for their commitment to duty and urged them not to relent in bringing smugglers in the area to their knees.