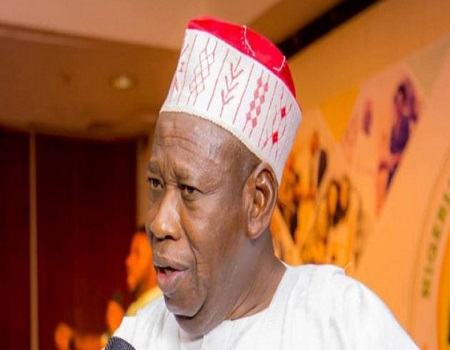 The News Agency of Nigeria (NAN) reports that the hospital was initially named after a former Military Administrator the state, the late Col. Abdullahi Wase.

The Vice-Chancellor (VC) of the university, Prof. Mukhtar Atiku, announced the conversion plans during an inspection visit to the hospital on Thursday.

He said that the state government had approved the conversion long before his appointment as vice-chancellor.

Atiku said that the hospital had to undergo a series of accreditation by the Medical and Dental Council of Nigeria (MDCN) and the National Universities Commission (NUC).

“The accreditation is what has been delaying the conversion but we are going to do everything within our power to actualise it.

“Some time ago, these two bodies were in the General Hospital for supervision and a lot of observations were made, which included the provision of students’ hostel.

“We have seen an abandoned land near the hospital which we believe is going to be a very good location for the construction of the hostel.

“Hence, we are going to meet with government officials to discuss the issue so that we can move to the next level.

“The school management is wishing that the meeting with government officials on the land issue will yield result.

“The land is close to the hospital and also not very far from the university’s College of Health Sciences, Magwan,” Atiku said.

Earlier, the Chief Medical Director (CMD) of the General Hospital, Dr Mustapha Hikima, said it had all the facilities and equipment required of a teaching hospital.

He solicited for the support of the vice-chancellor in fine-tuning the modalities for actualising the take-off of the teaching hospital.