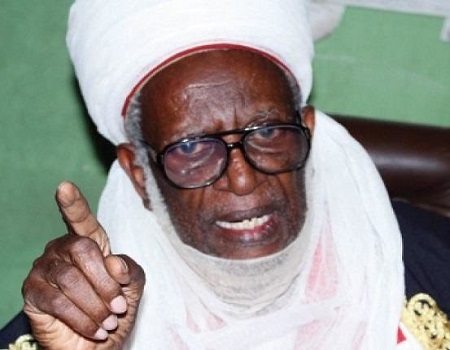 Kano State has lost another traditional titleholder and a senior counsellor in Kano Emirate Council, Professor Isa Hashim who died at age 86.

Until his death, Professor Isa Hashim was the Jarman Kano and was confirmed to have died on Sunday morning after a brief illness.

According to a source in the family, Ibrahim Aliyu; “He died at the age of  86 after his health deteriorated following the deaths of some of his childhood friends in quick succession.”

Professor Isa Hashim was a Professor of Political Science was a Senior Lecturer with Bayero University, Kano (BUK) where he taught for many years before his retirement.