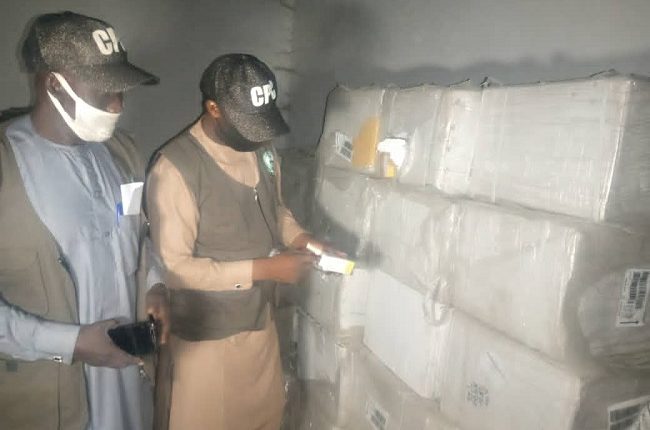 Kano State Consumer Protection Council, (KSCPC)in its continuous effort to rid the state of fake and substandard drugs, has confiscated fake drugs worth over N150 million in the state.

Disclosing this on Thursday in Kano, the Acting Managing Director, Hon. Dr Baffa Babba Dan’agundi, shortly after a raid on a warehouse leading to seizure at Ungogo LGA of the state said the state would not relent in its effort to curb activities of disgruntled elements who engaged in this shady businesses. 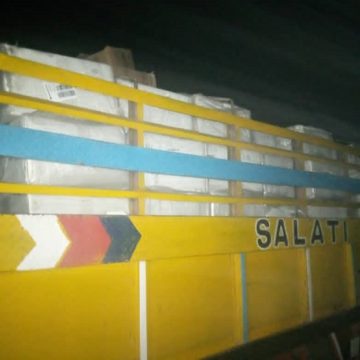 In his words, the council carried out the raid after a tip-off from a resident of the area who supplied them with credible information on activities of some persons into fake drugs in the area.

According to a statement signed by, PRO KAROTA/KSCPC, Comrade Nabilusi Abubakar made available on Thursday to pressmen, however, disclosed that the operation took place around 2:00 am was led by his humble self.

Baffa calls on the general public not to relent in assisting the council by providing them with information that would lead to the arrest of fake, expired and unwholesome products sellers in the state.

He reiterates that as usual, there is a reward package for anyone who furnishes his office with such vital information.