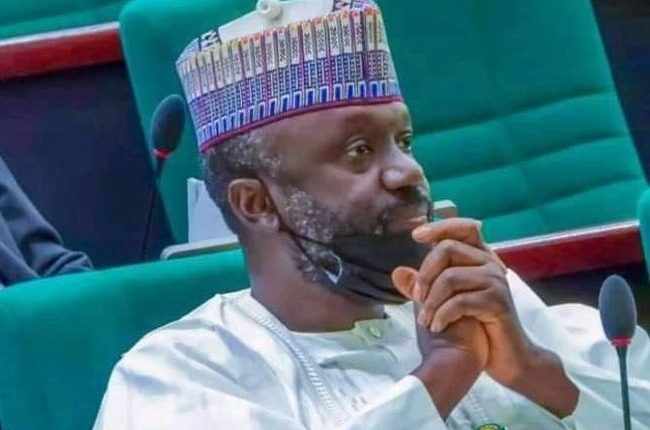 The 53-year-old Hon Aliyu’s death was announced barely a week after the demise of his contemporary, member representing Jos North/Bassa Federal Constituency of Plateau State, Hon. Haruna Maitala aged 70, who died in a ghastly motor accident alongside his son and Legislative Aide on their way to Jos from Abuja.

According to the report, made available to newsmen, Hon Aliyu died Tuesday afternoon at the Barau Dikko Teaching Hospital, Kaduna State after a brief illness.

The lawmaker was recently declared winner of February 23, 2019, House of Representatives election which also reinstated him as the candidate of All Progressive Congress (APC) via the Court of Appeal judgement.

At about 25 minutes, the train slowed down at the uncompleted Omi-Adio terminal, a village on the Abeokuta/Ibadan expressway; it’s a stone throw from Apata in Ibadan. Conveyance of passengers from there and other terminals has not kickstarted as the terminals are still under construction and workers were found there…Kaduna Reps member, Aliyu, dies at 53

Redefining the law of limitation in land cases