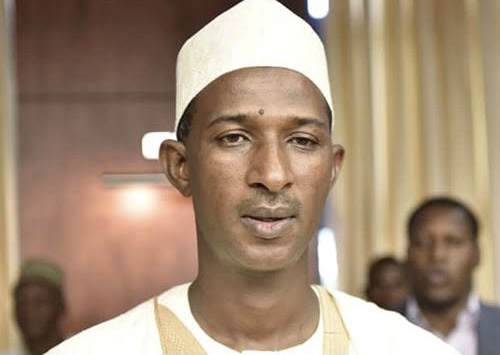 A statement issued by Special Adviser on Media and Communication, Mr Muyiwa Adekeye on Saturday which announced the appointments, disclosed that the state Peace Commission, chaired by Most Reverend Dr. Josiah Idowu-Fearon, Secretary-General of the Anglican Communion and former Archbishop of Kaduna, was established in 2017.

Adekeye further said that ‘’after four years of distinguished service, Priscilla Ankut, the pioneer Executive Vice Chairman of the Kaduna State Peace Commissioner, is taking up new responsibilities  with the African Union.”

The statement said that Governor  Nasir El-Rufai has expressed the government’s gratitude for “Priscilla’s contribution to the advancement of peace and harmony in Kaduna State.”

“As she moves on to assume another peace-building position at the African Union headquarters in Addis Ababa, we want Priscilla to know that we are proud of her as a daughter of Kaduna State, and we are elated by AU’s recognition of her proven capabilities,” Adekeye quoted El-Rufai as saying.

The governor expressed confidence  ‘’ that she will bring her national experience scaled up to the continental level. The government and people of Kaduna State wish her every success.”