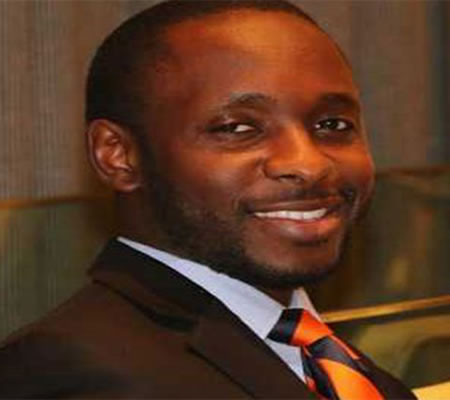 The Kaduna State government says it has appropriated N120 million as counterpart fund for the Family Planning and Child Spacing programmes of United Nations Population Funds (UNFPA) in the state.

The state Commissioner for Budget and Economic Planning, Muhammad Sani Abdullahi, made the disclosure at the state strategic planning meeting with UNFPA in Kaduna.

The News Agency of Nigeria (NAN) reports that the state government is partnering with UNFPA to address the prevalence of maternal deaths caused by unwanted pregnancies and lack of family planning measures.

The 2017 action plan provides that the UN agency would provide N480 million for similar programmes through continuous sensitisation of adolescent women on the use of contraceptives for child spacing and safe birth.

NAN reports that the partnership also aims at addressing the challenges of early marriages among the girl-child through increased school enrolment of girls.

The commissioner said that the state government appropriated N100 million for the same programme in the 2016 budget, while the agency provided N400 million.

He said that available data to the state government showed that 70 per cent of women were delivered of their babies at home without antenatal attendants.

Abdullahi said that the situation was worrisome as it had led to the increasing cases of maternal deaths in the state.

Mrs Mariama Darboe, the UNFPA Programme Coordinator and Head of Office, said that the agency aimed at tackling the situation and increase the participation of women in developing the state economy.

Darboe said that educating the girl-child would help in closing the gender gaps and reduce poverty rate by half for all household.

“Closing the gender gap in labour force will increase the Gross Domestic Products (GDP) by 12 per cent when women have control of household incomes and 90 per cent of children will benefit.”she said.

According to her, one per cent increase in female education will raise GDP by 0.3 per cent and annual GDP growth rate by 0.2 per cent.

Darboe said that access to modern contraception by young people could increase GDP by eight per cent by 2035.

The coordinator said that the UN agency had provided support to all Local Government Areas Monitoring and Evaluation (M&E) officers in data management.

She said that the effort had improved reporting rate of National Health Management Information System (NHMIS) data from 69 per cent to 82 per cent in 2016.

The News Agency of Nigeria (NAN) reports that in the 2016 implementation programme and fund expenditure, the agency distributed 3.61 million dollars worth of contraceptives to the state government between 2011 and 2016.

NAN also reports that the effort had reduced the stock-out of Family Planning commodities from 23 per cent to 11 per cent.

No fewer than 288, 213 couples were protected from unwanted pregnancies within the period.