Entertainment
By Adeeko Oluwatobiloba On Mar 18, 2018 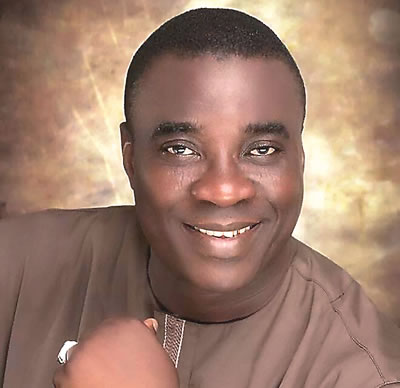 As preparations peak for the K1 Live in Concert in Abuja, at least seven major acts from the hip hop genre will be thrilling fans at the event.

The concert that has become the talk of the town has been described as an unusual gig that will literally quake the capital city.

Set to hold at the Transcorp Hilton on March 22, the  city will put the Fuji king on the stage with some of Nigeria’s hottest music stars.

Already confirmed for the gig are stars Maryokun, Shola Allyson, who will provide the spiritual and gospel angle, Brymo and a host of others.

K1, who lost his daughter some months back, said the his decision to take the concert to Abuja was borne out of interest to take the K1 brand to another level.

Being independent has helped my game —Aliu Gafar