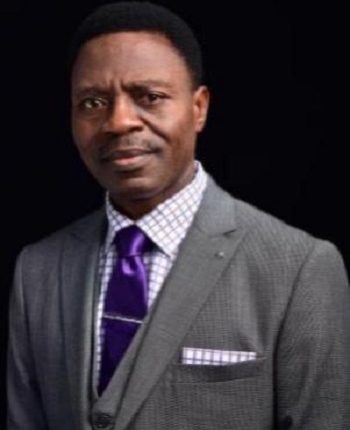 The West African Examinations Council (WAEC) has appointed Mr Patrick Areghan as the new Head of National Office for Nigeria.

The Head of Public Affairs Unit of the organisation in Nigeria, Mr Demianus Ojijeogu, made the disclosure on Tuesday in a statement made available to newsmen in Lagos, saying Areghan was appointed to succeed Mr Olutise Adenipekun, a native of Ere-Ijesa Osun State, who retired last Thursday after spending over 30 years in the organisation.

He said the new appointee, from Egbele, Uromi, in Esan North East Local Government Area of Edo State, was until his new assignment the Head of Test Administration Division of the organisation and that he joined WAEC in 1989 as an Assistant Registrar II.

He also said Areghan, a master’s degree holder from the National Open University of Nigeria (NOUN) rose through the ranks to become Senior Deputy Registrar of WAEC two years ago and had before then undertaken many other responsibilities including Director of Administration (February 2016 – January 2019); Zonal Coordinator at both the Abuja office (August 2014 – February 2016) and Port Harcourt office (March 2013 – August 2014) as well as branch Controller in Kano (October 2009 – March 2013), among others for the organisation.

He said the new HNO attended Esan Grammar School, Uromi from 1973 to 1978, the University of Benin where he graduated with Political Science degree in 1983 and also had his Post Graduate Diploma in Education six years after before he later had his master’s degree in Peace Studies and Conflict Resolution at NOUN.

He added that Areghan, who is married and has children, is a Fellow of the Corporate Governance Professionals of Nigeria (FCGP) and has attended many training courses and conferences in and outside Nigeria.

Stage set for change of leadership baton at NIMASA