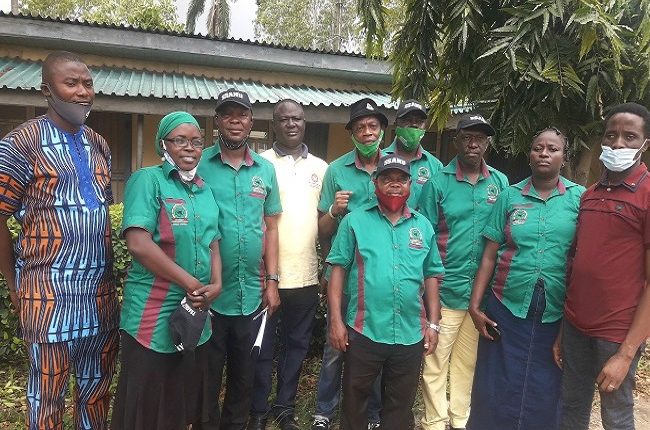 The Senior Staff Association of Nigerian Universities(SSANU) and the Non- Academic Staff Union(NASU) have declared a warning strike that will commence next Monday, October 5, and last 14 days across public universities nationwide.

This was just as the federal government announced the reopening of all schools including universities six months after their closure due to COVID-19 pandemic.

The two groups jointly declared the industrial action on Friday on the platform of the Joint Action Committee(JAC).

Addressing newsmen shortly after their joint congress held at the University of Lagos(Akoka), the chairmen of SSANU and NASU of UNILAG branch, Messrs Olusola Sowunmi and Kehinde Ajibade, respectively said the strike is general and involve all public universities in the country.

They said the action is a directive from the national leadership of the two unions to all their branches nationwide.

They said they took the decision to press home their demands on contentious issues from the federal government.

They listed them to non-payment of arrears of their national minimum wage for 10 months, inconsistency in the implementation of the Integrated Payroll and Personnel Information System(IPPIS), non-payment of arrears of their earned allowance since 2012, non-showing of seriousness in renegotiating their 2009 agreement, neglect and poor funding of state universities, corruption and non-constitution of visitation panels as well as a usurpation of headship in non-academic matters by the academic staff as the contentious issues.

They said they are ready to commence on a full-blown and total strike should government fail to address these issues while their warning strike lasted.

They said all their members had been mobilised for compliance with the directive.