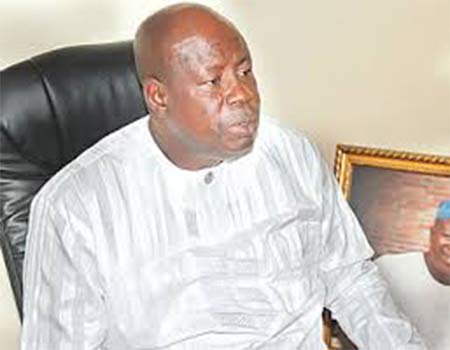 Adeboye’s son, 1,602 others ordained as Pastors

The leadership of the Redeemed Christian Church of God (RCCG), led by its General Overseer Worldwide, Pastor Enoch Adeboye, have elevated and ordained 1,603 persons including his son,  Pastor Leke Adeboye to the position of full pastors, as well as decorated 50 persons as honorary elders…READ MORE

My breasts have fallen

I am a 16-year-old lady. I am not married and I am not a virgin. My breasts have fallen. Kindly let me know what to make them go up again. Women generally dread sagging breasts especially, when they are young because firm and perky breasts are good for their posture and self-image…READ MORE

THERE are multiple factors that cause teeth to become dull and lose their bright sparkle. Certain foods can stain your enamel (the outermost layer of your teeth)…READ MORE

More reactions have followed Tuesday’s invasion of National Assembly by security operatives as the All Progressives Congress (APC) has fingered Senate President, Bukola Saraki over sinister plot to foment…READ MORE

I have hope in Nigeria Judiciary System ― Jones Abiri