Part of me is gone, says wife as Yinka Odumakin, spokesperson of Afenifere, dies 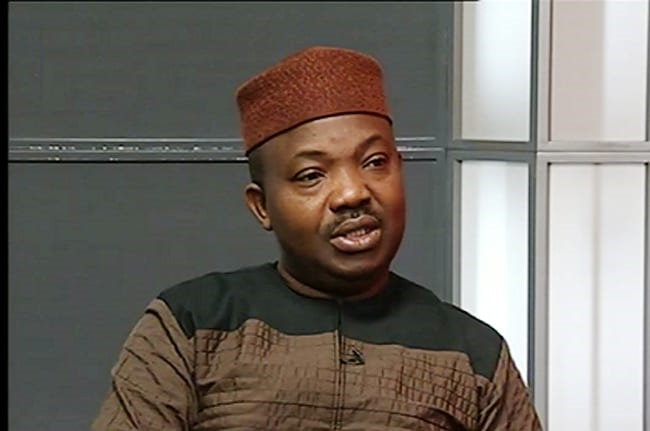 Odumakin’s death has just been confirmed by his wife, Dr. Joe Okei-Odumakin, who responded to a telephone call made to her by Tribune Online.

Amidst sobbing, she said she was on her way to Lagos State University Teaching Hospital (LASUTH), Ikeja, right now, declaring repeatedly that: “Part of me is gone.”

The late spokesperson of Afenifere  has been off the scene for three weeks, as he was said to be receiving treatment for some undisclosed ailments.

The Lagos State Judicial Panel of Inquiry probing the killings at Lekki Toll Gate, on Saturday resumed viewing of the 24hrs footage of the October 20, 2020 shooting of #EndSARS protesters by personnel of the Nigerian Army…Yinka Odumakin  Yinka Odumakin

On Monday, October 25, 1993, in the heat of June 12 annulment agitations, four Nigerian youngsters, Richard Ajibola Ogunderu, Kabir Adenuga, Benneth Oluwadaisi and Kenny Razak-Lawal, did the unthinkable! They hijacked an Abuja-bound aircraft, the Nigerian Airways airbus A310, and diverted it to Niger Republic. How did they so it? Excerpts…Yinka Odumakin  Yinka Odumakin

House of Reps member, son, 2 others die in auto crash on the way for son’s wedding