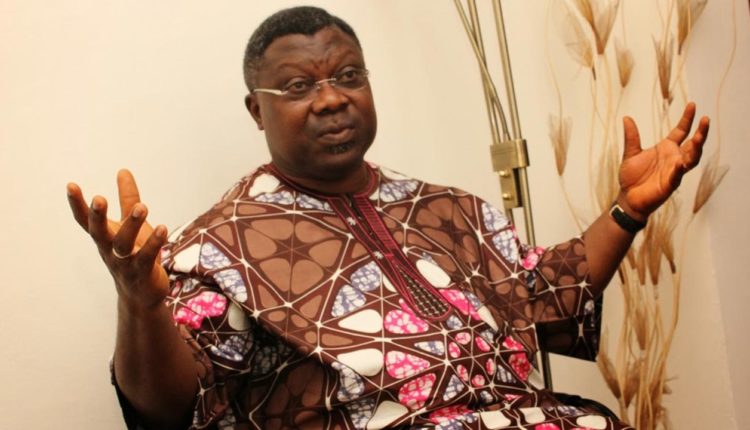 The former deputy governor of Osun State, Senator Iyiola Omisore, on Monday, visited his polling Unit at Ward 6, St Gabriel Primary School in Ile-Ife where he officially defected to the All Progressives Congress (APC).

Omisore, who was accompanied to the venue of his declaration centre for the party by the Osun State deputy governor, Benedict Alabi, the APC Caretaker Chairman, Prince Gboyega Famodun and other chieftains of the party, arrived the place at 12.40p.p.m.