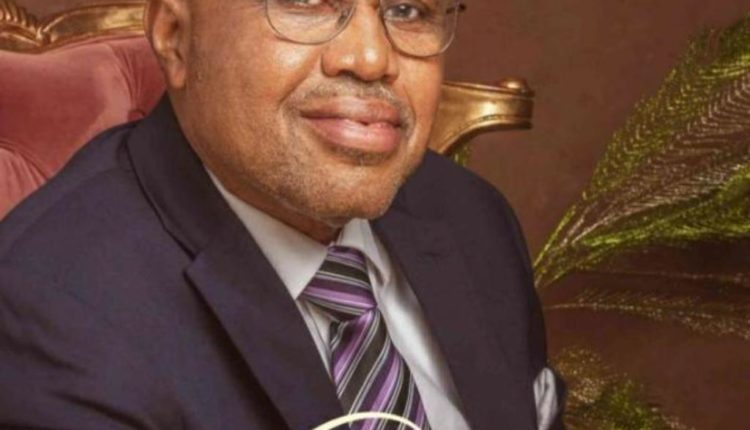 He was said to have died on Thursday afternoon of an ailment in an undisclosed hospital.

Dr Agbato, who clocked 70 on August 4, 2020, according to a reliable source, was said to have been ill for over a month and was unable to be flown out of the country due to the coronavirus scare.

It was also gathered that the whole of Ogere town where he hailed from has been thrown into mourning since the news of his death filtered into the town.