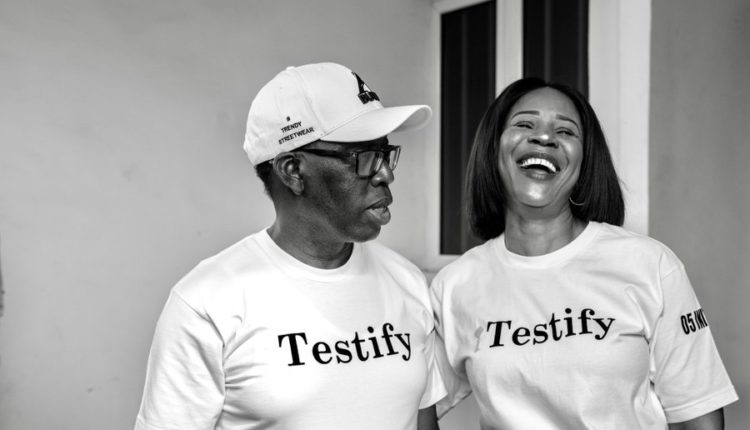 Delta State governor, Senator Ifeanyi Okowa announced on Tuesday that he, his wife and daughter have tested negative for coronavirus

Recall that governor Okowa and family were said to have tested positive in late June.

Governor Okowa tweeted with his handle @IAOkowa, ”My wife, my daughter and I have tested negative for COVID 19, along with other members of the family. We give God all praise and wish to appreciate all who have interceded for us in prayers.”

”I appeal to all residing in Delta to obey all instructions/ regulations in our collective fight to stop the transmission of the virus. God bless you all, ” Okowa added.