JUST IN: NMA reverses sit-at-home order to members in Lagos, asks them to resume today 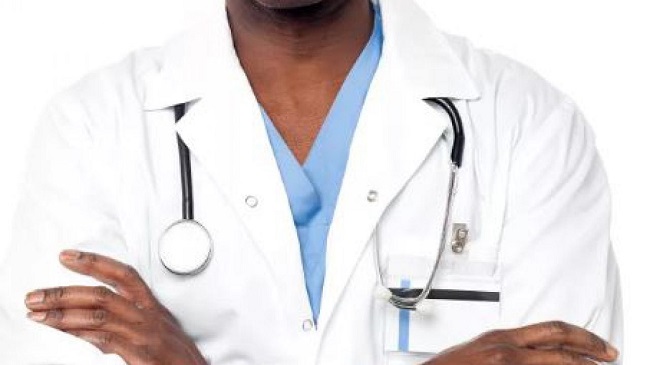 The Nigerian Medical Association (NMA), Lagos State, has reversed the indefinite sit-at-home directive to its members, telling them to resume work from 6.00 p.m today.

The association gave the directive in a joint statement on Thursday in Lagos by its Chairman and Secretary, Dr Saliu Oseni and Dr Ramon Moronkola, respectively.

The association on Wednesday directed all doctors in the state to immediately proceed on an indefinite sit-at-home strike starting from 6.00p.m of the same day.

The NMA leaders who asked them to resume today said their decision was as a result of the conflicting directives by the state government and law-enforcement agents on the status of essential workers, including doctors and other health workers regarding movement in the state.

The leaders also said their action was necessitated the incessant harassment of healthcare workers in Lagos by the security agents.

“The NMA, Lagos State branch has resolved that it is presently unsafe for its members to continue to provide healthcare services under the present confused arrangement,” they said.

The NMA leaders said following the directive, the Nigerian Police Force had reached out to the association to clarify and give assurance of their cooperation with all health workers.

“The governor of Lagos State, Mr Babajide Sanwo-Olu, was exemplary as his timely intervention from the late hours of May 19 helped prevent the worsening of the situation.

“The association has further received assurances from the governor and the top hierarchy of the police, that no health workers will be further harassed in the course of their lawful efforts to sustain services in the middle of the pandemic.

“Above all, the passionate appeal from the good people of Lagos state is difficult to resist, considering the fact that they will be most hit by the situation,” the statement said.

The NMA officials commended the governor for his timely intervention and continued assurance in ensuring that health workers who were held by the police were released immediately, and in preventing subsequent recurrence.