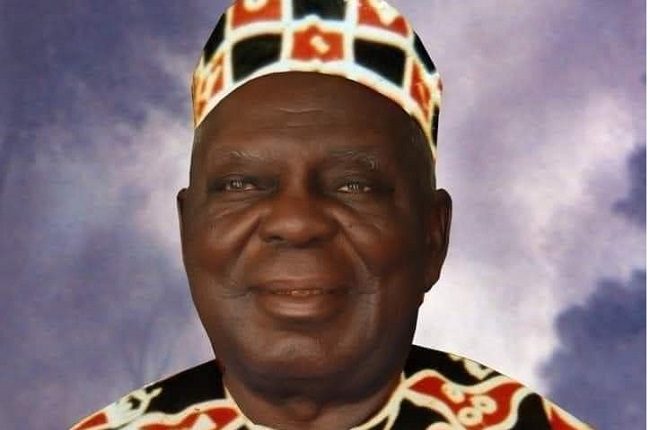 In a statement signed by Mr Jolly Agbu, SA, media to the Aku Uka, it read, “the paramount ruler joined his ancestors at the age of 84 after 45 years of reign.”

In spite of the huge investment in the water sector by the government and international organisations, water scarcity has grown to become a perennial nightmare for residents of Abeokuta, the Ogun State capital. This report x-rays the lives and experiences of residents in getting clean, potable and affordable water amidst the surge of COVID-19 cases in the state…Kwararafa kingdom loses monarch  Kwararafa kingdom loses monarch