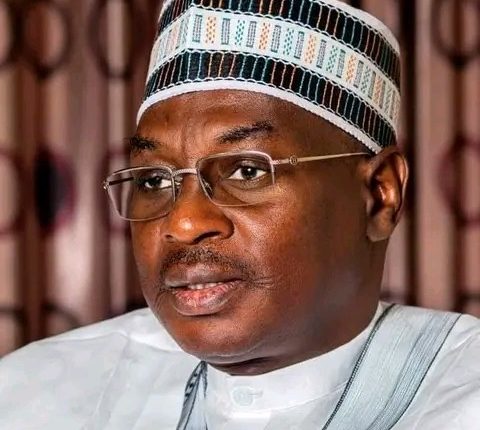 He died in China hospital after being earlier admitted at a private clinic in the federal capital territory Abuja from where he was flowed to China.

Alhaji Tijjani Ibrahim is candidate of the ruling APC and was one time member, House of Representatives represented Dutse/Kiyawa federal constituency for two terms and later decamped to the ruling APC after losing election in 2015.

In his condolence massage, the Jigawa State governor, expressed shock over the news for the death of the senatorial candidate.

The governor described late Tijjani Gaya as “a man of honor, a great leader, and a role model to the younger generation, who has sacrificed his whole life to serve the common man.”

“The death of Tijjani Ibrahim Gaya has come with a serious shock to me and indeed to the people of Jigawa state. Every soul must taste death. Our prayer is always to have a good ending and no doubt our brother has ended in a good after battling a protracted illness,” the Governor said.

So far, many top politicians had sent their condolence massages, among which include the PDP governorship candidate in the state, Alhaji Mustapha Sule Lamido, Senator Sabo Muhammad Nakudu.

They all prayed to God Almighty for the deceased internal rest and pray that God gives his family the fortitude to bear the loss.