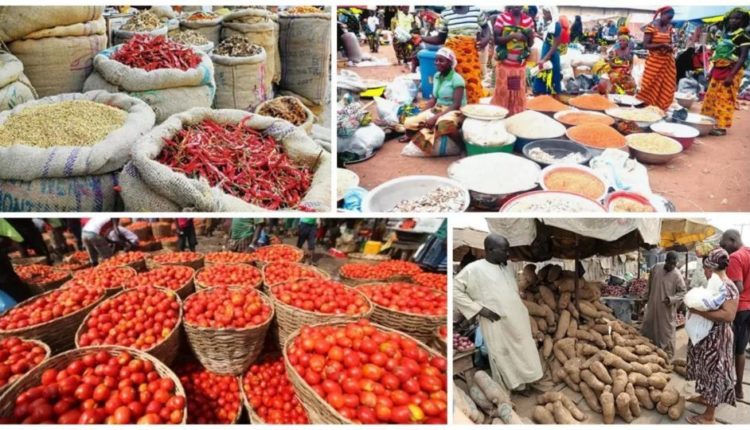 National Bureau of Statistics (NBS) on Tuesday reported that inflation rate rose to 13.22 per cent in August.

It was the recorded biggest month on month increase so far this year.

The 13.22 per cent inflation rate is the highest since April 2018, the NBS data showed. 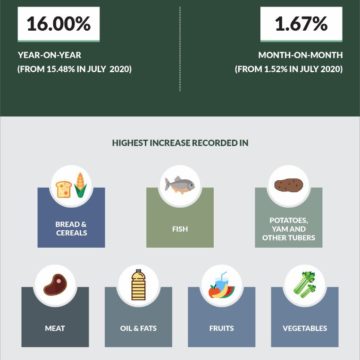 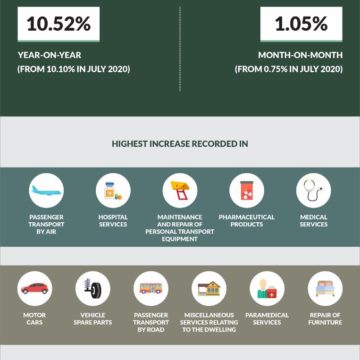 The composite food index rose by 16 per cent in August, compared to 15.48 per cent in July, according to the statistics office.