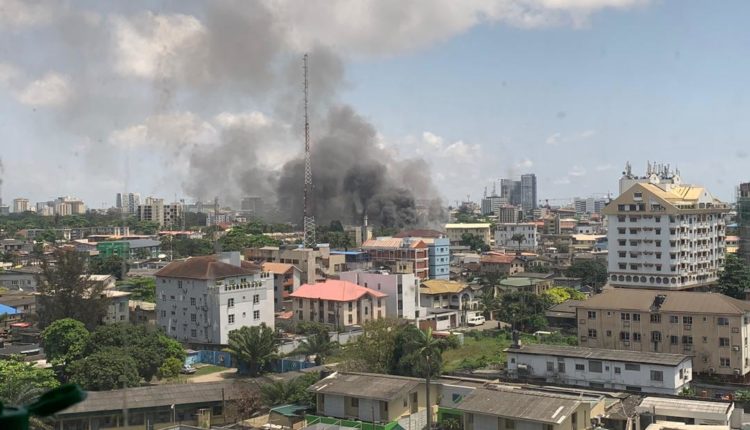 The Ikoyi Correctional Centre in Lagos State was on Thursday set ablaze by some angry youths who also attempted to set the prisoners free.

The angry youths launched an attack on the correctional centre in the afternoon, setting the facility on fire and tried to force their way inside the prison to free the inmates. 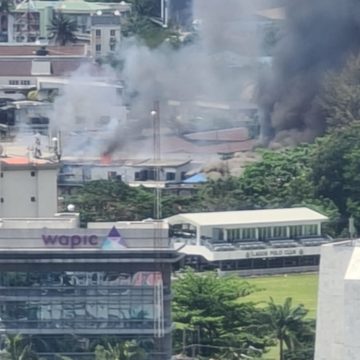 According to reports, as of the time of this report, the angry youths did not succeed in gaining entry as they were repelled by security men at the three entrances to the facility.

Heavy gunshots pervaded the entire area as soldiers were also said to have need deployed to complement the efforts of the prison security and policemen at the scene.