Gov Makinde orders LAUTECH VC to step aside, hand over to ‘next officer in rank’ 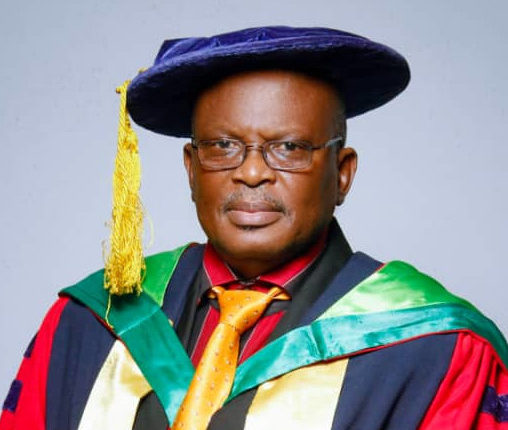 The LAUTECH vice chancellor was subsequently asked to hand over to the next principal officer in rank to continue normal activities in the university.

The press release, which was dated 16th April, reads: “His Excellency, Oluseyi Abiodun Makinde, Governor of Oyo State and Visitor to Ladoke Akintola University of Technology, (LAUTECH), Ogbomosho, has directed that the Vice Chancellor of the institution, Professor M. O. Ologunde, should step aside until further notice.

“Consequently, the vice chancellor has been directed to hand over forthwith to the next principal officer in rank in order to ensure uninterrupted flow of normal activities in the university.”