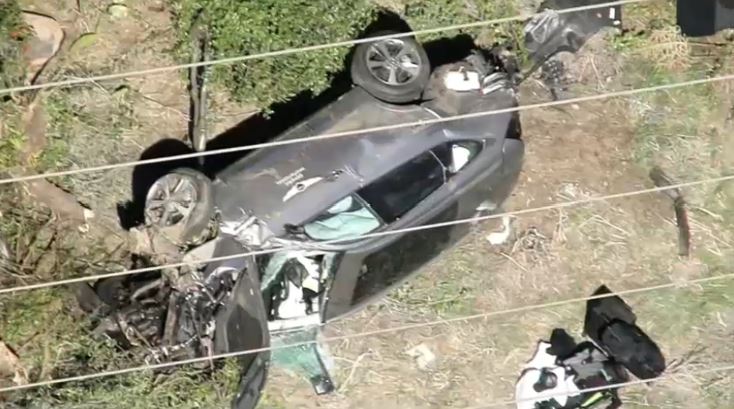 Golf star, Tiger Woods, has been taken to hospital with leg injuries after a car crash in which his vehicle suffered “major damage,” the Guardian of UK announced on Tuesday night.

The Los Angeles county sheriff’s department said it responded to a “single vehicle roll-over collision on the border of Rolling Hills Estates and Rancho Palos Verdes” around 7:00 a.m. local time on Tuesday. 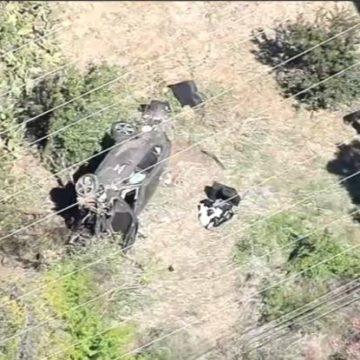 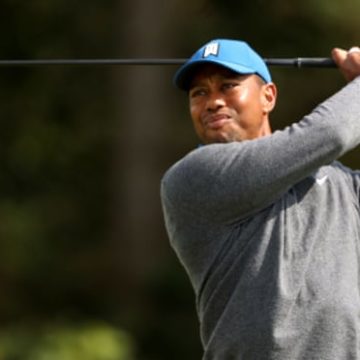 Firefighters and paramedics freed the golfer from the wreckage using the “jaws of life” and he was taken to a local hospital to treat his injuries. Woods was the only person involved in the accident.

Woods’s manager Mark Steinberg told Golf Digest that the 45-year-old “was in a single-car accident this morning in California where he suffered multiple leg injuries. He is currently in surgery and we thank you for your privacy and support.”

In 2017, Woods was arrested on suspicion of driving under the influence of drugs or alcohol in Florida after he was discovered passed out in his car. He later pled guilty to reckless driving over the incident.

The Federal Government is owing the university workers, under the National Association of Academic Technologists (NAAT), the Senior Staff Association of Nigerian Universities (SSANU) and the Non-Academic Union of Universities and Associated Institutions (NASU), over N150 billion earned allowances…JUST IN: Golf star, Tiger Woods, suffers leg injuries in auto crash