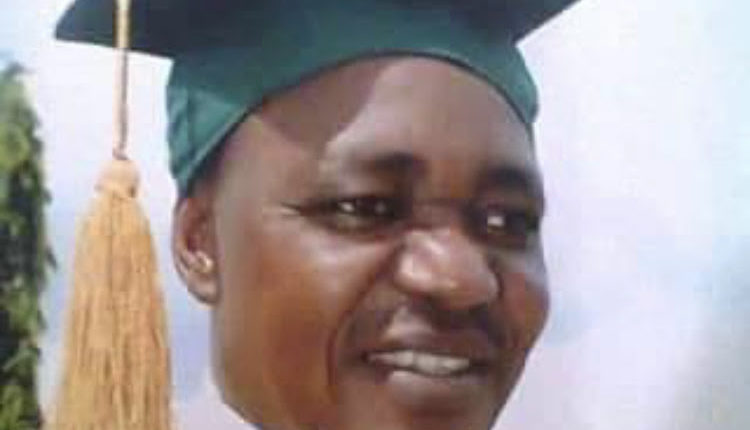 Cross River State Chairman of the Nigerian Labour Congress (NLC), Ben Ukpekpi, was on Sunday night kidnapped for the second time in front of his house in Calabar, the srare capital.

He was kidnapped in the presence of his wife moments ago while standing outside his house at CROSPIL Estate in Calabar.

He was first kidnapped in December 18, 2019 while making a phone call also in front of his house

NALDA trains over 100 farmers in Niger community on rice irrigation