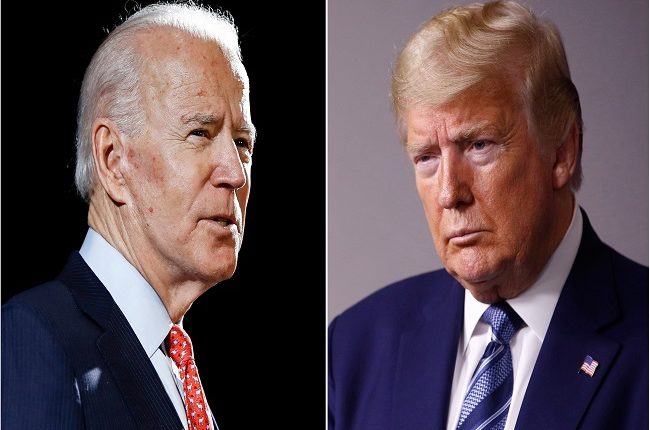 The Democratic Party candidate in the US presidential election, former Vice President Joe Biden, on Friday afternoon took the lead in Pennsylvania, hitherto a stronghold of the Republican Party, clearing the coast for him to garner the expected 270 electoral college votes.

Biden is therefore set to garner all the 20 electoral college votes as he is currently leading Trump with over 6,000 votes with a few thousand of votes counting expected to be concluded later on Friday.

If both Pennsylvania and Georgia are eventually won by Biden, he will garner 289 electoral college votes, surpassing the required 270 college votes to become the president by 19 votes.