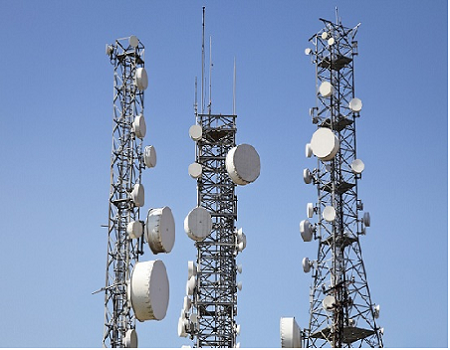 Dr Charles Wendo, Training Coordinator, SciDev.Net, a programme based in the UK has urged journalists and scientists in Africa to popularise science communication in the continent.

Wendo, who made the call in an interview with the News Agency of Nigeria (NAN) in Abuja, also advised that reports on science be effectively communicated to the people to solve some problems.

The training coordinator told NAN at the just concluded International Conference on Science Communication and Development in Africa, in Abuja that experts should focus on science reports that would inform the next phase of scientific research.

He further urged the participants to put the knowledge they acquired during the conference into practice by spreading science communication.

“Science should be communicated more; it should not remain on the shelves. It is our dream that everyone who attended the conference will go out and communicate science more effectively.

“It is also our dream that this network that has been formed is going to grow and get more countries to participate, to make it a network of people.

According to him, the Network of Science Education Communicators formed at the conference is one of the achievements of the meeting.

He also advised journalists and scientists to enrol for online courses on science reporting and communicating science organised by SciDev.Net.

“SciDev.Net is a programme for improving science communication in Africa; we run two online courses, one is for journalists on how to report sciences and for scientists on how to communicate sciences.

“Then, we support universities to introduce science communication on their curriculum; we first supported Nasarawa State University, Keffi and Makere University, Uganda.

“We are hoping to support additional two universities in the next two years.’’

Wendo disclosed that no fewer than 2,000 journalists and scientists had enrolled for the free online courses.

“For example, if you are spending one hour daily on the science reporting course, you should be able to finish in two weeks.

“All you need to do is to go online; it is a self-directed course and it is very easy to navigate through it,’’

NAN reports that SciDev.Net is one of the sponsors of the conference, hosted by Nasarawa State University, Keffi and Makerere University, Uganda.

NGO floats welfare scheme for Journalists in the North