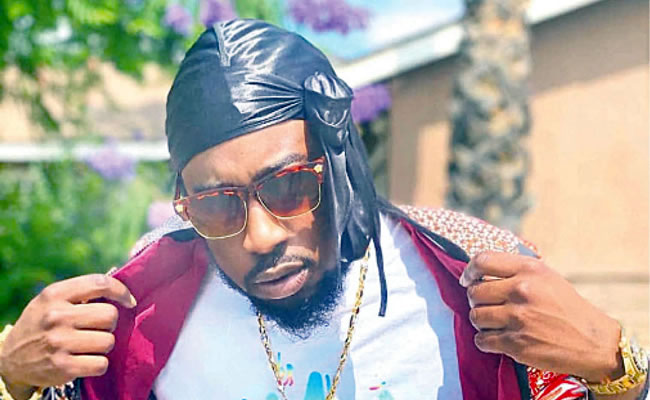 His lead single ‘Gentleman’, has been gaining a lot of attention from media platforms both home and abroad. The video for the Tomi Drey produced song was shot in the United States and according to JMulla, shows him from a whole new angle.

He said, “I am becoming a household name in the US market, because of my fusing American intonations with the sound of Nigeria. Shout out to Tomi Drey who produced the record. We were in the studio rehearsing and I told him my idea. The song was inspired by Fela, I wanted to add a twist to the record and concentrate on what any lady would want from a ‘Gentleman’.  I was just having fun as well, speaking what I feel goes through people’s minds most of the time.

“Doing my music abroad is fun. There are a lot of opportunities and I feel it’s a new audience growing up here. The African community is growing rapidly and it’s not just Nigerians, it’s a mix of all types of Africans. The internet has made it easy to cross over, so even non Africans are in tune with what’s going on, but coming back home to connect with the people is a plus. Home is where the heart is”.

Speaking on his new video, he said, “So my new project ‘Mulla way’ is out and I’ve started with ‘Gentleman’. So far, it’s been a great push. Covid-19 affected my travel plans though. I’m supposed to be in Nigeria right now but we thank God for life. In the meantime, I’ve just been making sure I continue to give the fans content and the next single will be ready soon. As soon as things calm down around the world, we’re back on road.