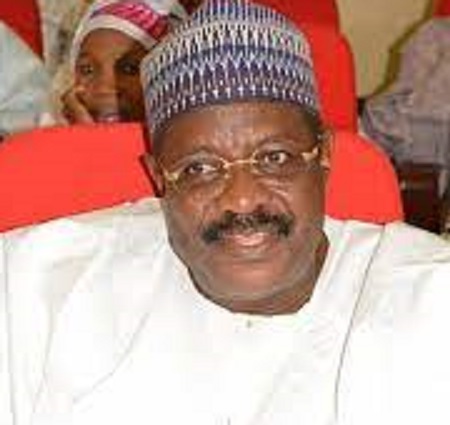 THE senator representing Jigawa North-West district, Dr Abdullahi Danladi Sankara, has disbursed the sum of N36 million as Ramadan welfare packages to individuals and organisations in the 12 local government areas that make up the district.

Senator Sankara, who made the disbursement on Tuesday, appealed to his fellow constituents to use the Ramadan period to pray for the country and the state to prosper and for the youths to be shielded from evil tendencies.

He said the gesture was in continuation of his yearly support for the constituents, his supporters and well-wishers in order to ease their affairs during the holy month of Ramadan.

He said each council area was given the sum of N3 million.

In spite of the huge investment in the water sector by the government and international organisations, water scarcity has grown to become a perennial nightmare for residents of Abeokuta, the Ogun State capital. This report x-rays the lives and experiences of residents in getting clean, potable and affordable water amidst the surge of COVID-19 cases in the state…Jigawa senator disburses  Jigawa senator disburses