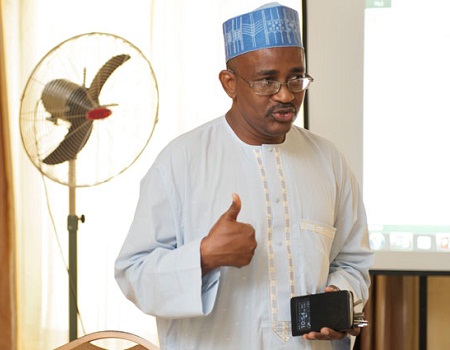 THE Jigawa government says it will distribute 3.5million Long Life Insecticidal Nets to its people during this season to check malaria scourge.

Dr Abba Zakari, the state Commissioner for Health, said this at a one day workshop for journalists and other stakeholders on malaria prevention and control.

The workshop had the theme “Media Orientation on Long Lasting Insecticidal Nets (LLINs)”, was held in Dutse on Wednesday.

Represented by Dr Umar Balangu, Director Public Health in the ministry, Zakari said that the government would distribute 3.5 million nets to the public in the state.

According to him, the figure was an increase from the 2.5million nets distributed about three years ago.

The commissioner explained that the state government has developed a micro-planning strategy for the campaign and the distribution of the nets in all local governments across the state.

He said that each beneficiary was expected to get at least two nets, adding that officials to undertake the distribution had been trained by the government.

The commissioner charged the media to assist in the campaign to prevent mosquitoes which are the causative agents of malaria.

Zakari said that the fight against malaria should be a collective responsibility of all and sundry.

In his remarks, Alhaji Ismaila Yakubu, the Director of Information in the state ministry of information, decried the prevalence of malaria in the state, stressing “all hands must be on deck to fight the scourge.”