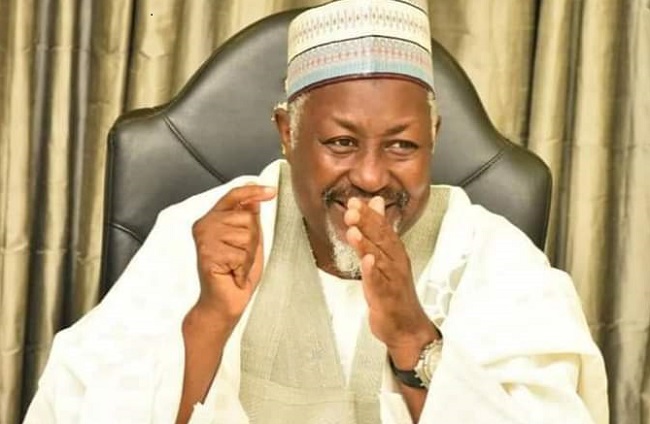 The Jigawa State and Local Governments’ Contributory Pension Scheme has paid over N498,467,000 to about 219 retirees who have not received 60 months pension after their retirement, as well as the families of the deceased civil servants who died in an active service.

This was disclosed by the executive secretary to the board, Alhaji Kamilu Aliyu Musa said the exercise was carried out every end of the month with a view to servicing the society.

He further commended Governor Mohammed Badaru Abubakar, for his tremendous support to the scheme making the state the best model in the country.

In spite of the huge investment in the water sector by the government and international organisations, water scarcity has grown to become a perennial nightmare for residents of Abeokuta, the Ogun State capital. This report x-rays the lives and experiences of residents in getting clean, potable and affordable water amidst the surge of COVID-19 cases in the state…Jigawa govt releases N498.467m  Jigawa govt releases N498.467m

Another set of 180 stranded Nigerians return from Libya