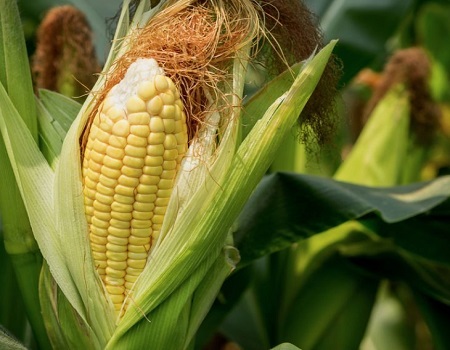 THE Jigawa government has procured 28 tonnes of maize for its maize farmers at the subsidized rate of N2,500 per 20kg bag for the 2019 cropping season.

Alhaji Yusuf Hassan, Chairman of the Maize Farmers Association in Jigawa, disclosed this on Tuesday in an interview with the News Agency of Nigeria (NAN) in Hadejia.

“If you plant two bags of improved seed in one hectare, you will harvest between 60 and 65 bags of maize; contrary to between 15 and 30 bags we were harvesting after planting the local seed.

“Again, the duration for germination of the seed is faster and it produces three ears of corn on a maize tree,” Hassan said.

He added that the government also provided soft loans, fertilizer and pesticides to the farmers at subsidised rates as part of efforts toward promoting maize farming in the state.

“Maize farming is relatively new in Jigawa; as such its output is by far less than that of rice, sesame, soybeans and hibiscus cultivation.

“It is in a bid to increase the production capacity that the state government is investing heavily in the provision of farm inputs and training of farmers.

“We started about four years ago with less than 1,000 farmers who were allotted between two acres and two acres of land to cultivate maize.

“Today, we have registered 8,260 farmers, which means many people are now becoming interested in maize farming because of government support,” he said.

Hassan also called on the Federal Government to provide tractors for them at a subsidised rate to boost their farming activities.