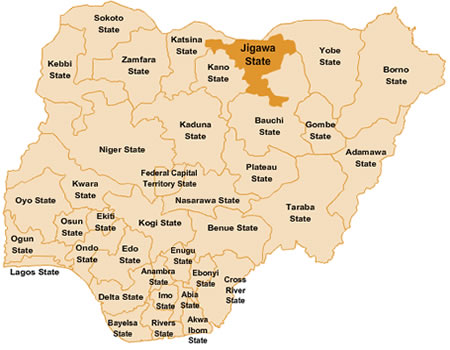 THE Jigawa government has approved the purchase of medical equipment worth N83 million for Kafin Hausa General Hospital, Kafin Hausa Local Government Area of the state.

The State Commissioner for Health, Dr Abba Zakar, made this in a statement signed by the spokesperson of the ministry, Malam Bashir Aminu, in and made available to the News Agency of Nigeria (NAN) in Dutse on Monday.

Zakar promised that the equipment would be delivered soon, adding that it had provided similar equipment to Dutse and Babura General Hospitals.

The commissioner said the state government was currently renovating and upgrading a number of health facilities across the state, to improve health care service delivery.

“The World Bank has approved a $5-million assistance to the state government for ‘’Save the Children Programme,” he said.