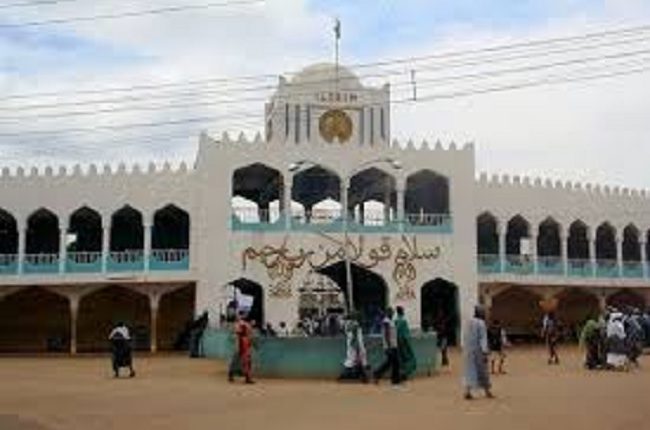 Indigenes of Jebba, Shao and other Yoruba communities in the Moro local government area of Kwara State have condemned alleged marginalization in the Ilorin Emirate system.

Speaking at the Second Saka Adeyemi memorial lecture organized by a sociocultural organization, Millennium Initiatives on Societal Values (MISSAVS) in Shao at the weekend, the people said that their traditional stools are being relegated under what they described as the Ilorin Fulani feudalist-oligarchy.

The late Saka Adeyemi, it was gathered, was one of the arrowheads of the Moro Redemption Movement.

In the lecture, titled, “Rape and nationhood: salvaging the fate of Moro and other raped victims,” they urged that something urgent should be done to remedy the situation.

In his opening remark, MISSAVS Project Coordinator, Dr Reuben Akano, said that the lecture was geared towards the renewal of “our agitation for freedom of Moro, as its people are still suffocating under the yoke of Ilorin Emirate system.”

Dr Akano, an English Language teacher of the Kwara State University (KWASU), alleged that “both Ohoro of Shao and Oba of Jebba had been elevated, promoted and graded but demoted, degraded and relegated, allegedly, on the instruction of the Emir.

“Moro towns and villages have over 200 Baales and Mogajis and as traditional rulers, they are restricted by the Ilorin Emirate system. Moro does not have a separate traditional council. The people are still being ruled by district heads called Daodu in local parlance.

“The Emir of Ilorin still collects five per cent of monthly allocations that are meant for Moro local government and this has been on for decades. We need freedom in Moro for our people and traditional rulers.

Ilorin Emirate kingpins daily assault our psyche. Who will bail us out of the rapacious grazing of Ilorin Emirate herds and cattle on a continuous basis?”

He urged current Governor Abdulrahman Abdulrazaq to rescue the people from the situation in the emirate.

“We voted out Senator Bukola Saraki because he was believed to be a willing tool in the hands of Ilorin Emirate kingpins.

We voted Mallam Abdulrazaq. What should we expect?

“Any dividend of democracy under the administration of Governor AbdulRazaq devoid of grading of our traditional rulers and the creation of a separate traditional council for Moro will be termed ‘as usual.’

The guest lecturer, Elder Toyin Alabi, agreed with the first speaker, adding that “this oppression is evident today in the deficient development experienced in local government as old as the creation of the state itself.

“Moro is the second-largest local government in the state in terms of landmass but there is virtually no development to show for it.”

Jebba and Shao complain of marginalization

Jebba and Shao complain of marginalization