Jamo Pyper brings something new to the scene 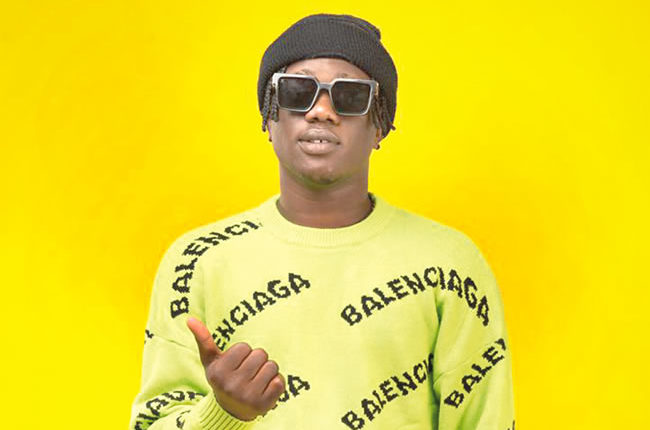 The music industry keeps witnessing the birth of new acts each day, with each of them coming to the scene with different sounds and styles. One artiste that is currently registering his name on the minds of Nigerians is Jamo Pyper, a Lagos- based singer who has risen to prominence by the virtue of his unique style to  music.

Jamo Pyper fondly Jamo Wire has been consistently doing what he loves which is entertainment and he never ceased to amaze his fans with his creative sound.

His latest video, Of Lala has been topping music video charts for weeks but that is not the only thing that has endeared Pyper to his fans- his uqique music style is  one thing that many of his fans crave about the young singer.

R gathered Of Lala video has crossed over one million views on YouTube even as the  singer hinted that there are songs in the works, which would feature DMW star,  Mayorkun.

Having featured in songs with Olamide, Zlatan, Naira Marley among others, the Oyo  born singer is rated as one of the most promising acts of 2020 and he seems to be  justifying the ratings.

Speaking with R on his music career, Pyper who said he’s loyal to Zlatan’s Zanku  music family expressed his desire to keep pushing his music beyond the borders as  he added that he would not want to be boxed.

“I am excited about the dimension my music career has taken. I have a lot of songs  coming out and I am with my team and what they have lined up for me. The  competition may be rife but I am only concentrating on getting better and making  good music”, he said.

In a matter of weeks, a new song of the singer that featured Mayorkun would be  released with the singer assuring that his fans should get ready to dance again.