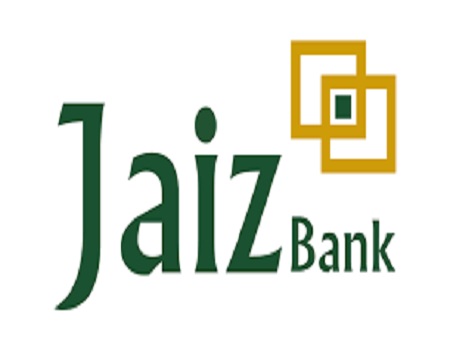 Niger State Government has explained how it is ensuring that the land meant for the moribund Minna City Center project is developed and put to proper use through leasing to private developers towards the socio-economic growth and development of the state.

At the periodic post-Exco Media briefing held at Government House, Minna, on Thursday, Commissioner for Commerce and Investments, Dr Mustapha Jibrin, said the landed property has remained an eyesore in the Central Business Area of Minna and needed to be put into viable economic use.

The commissioner disclosed that three hectares representing 1/3 of the land has been sold to Jaiz Bank at the cost of N400 million for the construction of highbrow shops as well as an underground modern car park and lounge.

Jibrin said Jaiz Bank’s investment at the Minna City Center will bring life back to the once bubbling business area while supporting the small businesses that are expected to thrive within the centre and beyond.

He stated that the proceeds from the purchased land will be used to develop the remaining part of the city centre, stressing that his ministry, in collaboration with that of the lands and housing ministry, has been mandated to come up with a design template for the development of the property.

The commissioner assured that the state government has done due diligence in the sale of the property, adding that bills from former developers of the city centre, the Grand Tower Company and MBHH, have been cleared to ensure that there are no encumbrances to the new arrangement.

“The MoU with Jaiz Bank will be signed by the end of this month (October) while work will begin at the site in November and is expected to be completed in nine months,” he further stated.