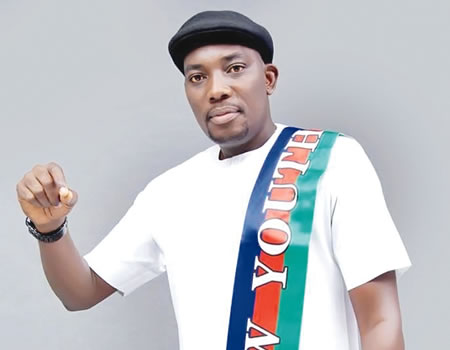 The Ijaw Youths Council (IYC) has condemned the Tuesday attack on the home of former President Goodluck Jonathan.

President, IYC Worldwide, Pereotubo Oweilaemi, Esq., in a statement on Tuesday made available to TribuneOnline called on security agencies to ensure the unmasking of the perpetrators.

The Ijaw youths also sympathise with the Nigerian Army which lost a soldier to the invasion by the hoodlums.

“The attack on former President Jonathan’s home at Otueke is highly condemnable. The perpetrators of that dastardly act should go unpunished.

“All security agencies should be on deck to fish out those hoodlums.

“The Ijaw nation condemns it in the strongest term.

“We are calling on the neighbouring communities around Otueke to cooperate with the security agencies in order to fish out those bandits.

“We sympathise with the former President and the people of Otueke.

“We also sympathise with the Nigerian Army for losing gallant personnel to that criminal act of hoodlums.

“The Ijaw nation shared their grief. IYC is ready to partner with the relevant security agencies on the intelligent gathering.

“We hereby direct all structures of the Council to work with the security agencies in Bayelsa State for the timely arrest of those miscreants,” the Ijaw youth leader averred.

Sowore: We have no hand in attack on Adeyanju, others ― APC