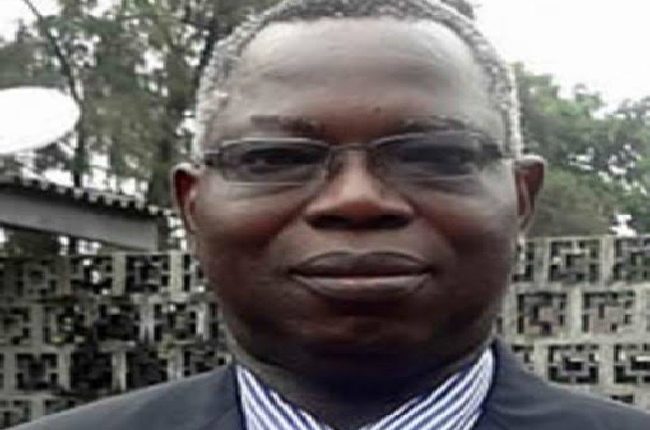 The newly appointed Vice-Chancellor of the University of Lagos(UNILAG), Akoka, Professor Theophilus Soyombo, said he has resumed office.

He told Tribune Online in an exclusive interview on Friday that he resumed immediately as his appointment on acting capacity takes immediate effect.

ALSO READ: Ondo 2020: I am propelled by the call to serve ― Ondo Deputy governor

Mr Soyombo, a professor of sociology at the Faculty of Social Sciences of the university, was appointed on Thursday morning by the governing council of the university following termination of the appointment of Professor Oluwatoyin Ogundipe by the same counsel at its emergency meeting in Abuja, on Wednesday.

When asked for his reaction on the event that led to his emergence, he said he would talk about that much later