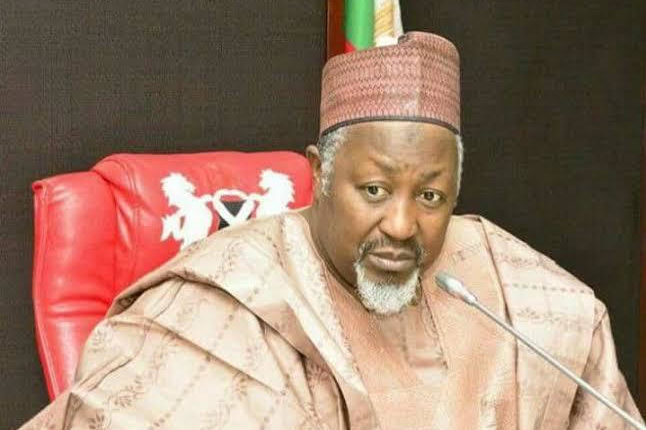 THE Jigawa State governor, Alhaji Muhammad Badaru Abubakar, has signed Violence Against Persons Prohibition bill into law which stipulates death penalty for rapists and kidnappers and compensation of N500,000 for any rape victim.

Shedding light on the new law, the Attorney General and Commissioner of Justice, Mr Musa Adamu Aliyu, said the “law has been drafted in line with Section 36 of 1999 Constitution as amended.”

He noted that “Violence Against Persons Prohibition Law” stipulates a death penalty for a rapist and compensation of not less than N500,000 to the victim.

Aliyu added that the law has been domesticated and it is in line with Sharia law and also it does not conflict with the cultural belief of the people of the state before being signed into law.

According to him, the law prescribes death sentence to rapists, abductors and kidnappers with other three optional punishments, depending on the circumstances and judge’s discretion.

“If the rapist infects the victim with HIV, the judge has no option than to pass death sentence particularly if the accused person has knowledge of his HIV status.

“The law also stipulates 16 years as age of consent, while any illegal sexual intercourse through mouth, anus remains proscribed according to the law,” he said.

The commissioner added that the new law stipulated six month to four years imprisonment for anybody found guilty of thuggery.

“The new law also stipulates that rape victim(s) would be compensated with not less than N500,000 while the court would order rape offenders “to be subjected to public shame through radio announcements.”