It won’t be business as usual, says Okonjo-Iweala as she resumes as WTO DG 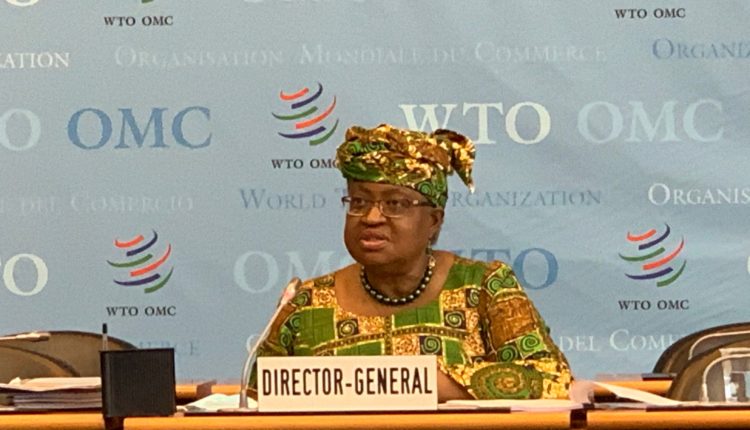 After a long campaign that was derailed in the latter stages by a Trump administration veto, the Nigerian was confirmed as boss last month, pledging to “forget business as usual” at the body which is struggling to strike new deals and whose arbitration functions are paralysed.

“It feels great. I am coming into one of the most important institutions in the world and we have a lot of work to do. I feel ready to go,” Okonjo-Iweala told a reporter on arrival at the WTO’s Geneva headquarters. 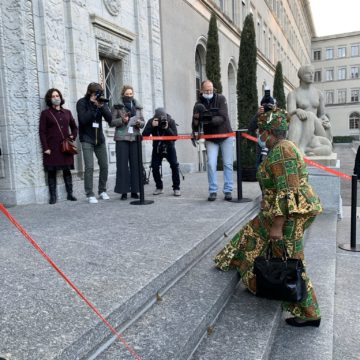 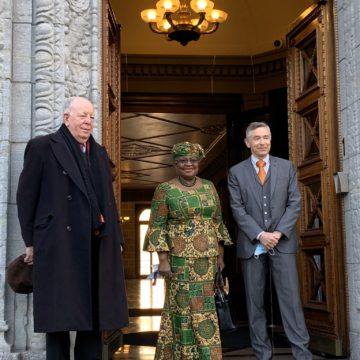 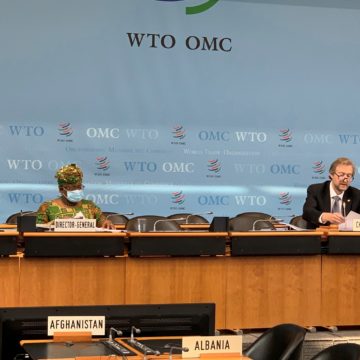 The first day with the former finance and foreign minister at the helm of the WTO coincides with a meeting of its top decision-making body, the General Council. Its 164 member states will discuss topics such as trade rules on COVID-19 vaccine distribution which Okonjo-Iweala has identified as a priority.

Also on the agenda is the date and venue for its major ministerial conference which was due to be held in Kazakhstan last year but was delayed by the pandemic.

Okonjo-Iweala said she was hopeful of clinching a deal on cutting fisheries subsidies this year after 20 years of talks.

“Things are not easy when members are negotiating and there are still a lot of critical issues that need to be sorted out. But we are hopeful,” she said, speaking next to an ice statue of fish erected by environmental groups outside the WTO.

The last time Nigeria recorded such a low figure was in the December 27 to January 2 week, when it reported 5,681 cases…It won’t be business as usual, says Okonjo-Iweala as she resumes as WTO DG