Brands and Marketing
By Akin Adewakun | Lagos On Apr 5, 2021 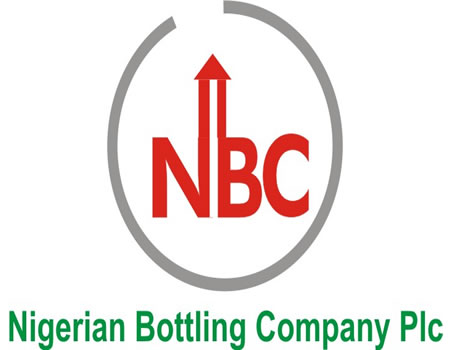 THE nation’s marketing space is not new to controversies, concerning trademark issues, and examples abound. In 1998,  Nabisco Inc.,  and  Allied Biscuits Company Limited were at daggers drawn over the trademark, RITZ.

Allied Biscuits first registered the mark eight months before Nabisco, and the court held against the appellant, Nabisco, on the premise that it had not used the mark sufficiently to acquire a reputation for it in Nigeria, that its intention was to destabilise the Nigerian market and her economy.

Also, on October, 18, 1993, Pfizer dragged Iyke Merchandise to Court for infringing on its trademark, Combatrin Plus, with the mark, Combatinrein, which it said was likely to confuse consumers.

The plaintiff’s (Pfizer) action for injunction, order of delivery up for destruction of the infringing product (Combatinrein) and general damages succeeded.

Not a few market watchers, therefore, see the ongoing trademark ‘war’ between  two big brands in the nation’s energy drinks market, the Nigerian Bottling Company (NBC) and Rite Foods, as a re-ignition of such epic marketing battle, the nation’s business space is known for.

Rites Foods Limited in a suit filed against NBC before  a Lagos court had insisted  NBC had infringed on its , Fearless energy drinks, which consists of the Red Berry and Classic brands, which were produced in June 2017, before the Predator brand was launched in June, 2020.

The plaintiff would want an interim injunction against the defendant, NBC, restraining it from further promoting or using any sales promotion material for its Predator energy drink in a manner that infringes or passes off  the plaintiff’s Fearless energy drink, until the interlocutory application for injunction is determined.

For the Rites team, the alleged infringement negates the law, which offers exclusive rights to owners of product designs from infringements.

It stated that with the infringement by NBC, consumers may likely assume (mistakenly) that the energy drinks in the case are from one source.

According to the food and beverage company, the degree of similarity between the lion symbol on its Fearless brands and the NBC’s Predator energy drink is high, and that since both compete in the same market spectrum, the mark is likely to cause confusion in the minds of consumers, about the source or sponsorship of the brands offered under the defendant’s mark.

“For instance, it is better to slug it out in court than to resort to unethical marketing practice, as witnessed in similar cases in the past,” he stated.

Another marketing communications practitioner, Mr. Ola Junaid, argues that ‘what the two brands have simply done is to take their age-long rivalry from the market space to the court-room’.

He however sees the issue as that of morality.

“I believe as a brand, it is best to stay out of those things  that erode your equity, even if it is not illegal for you to do so,” he added.