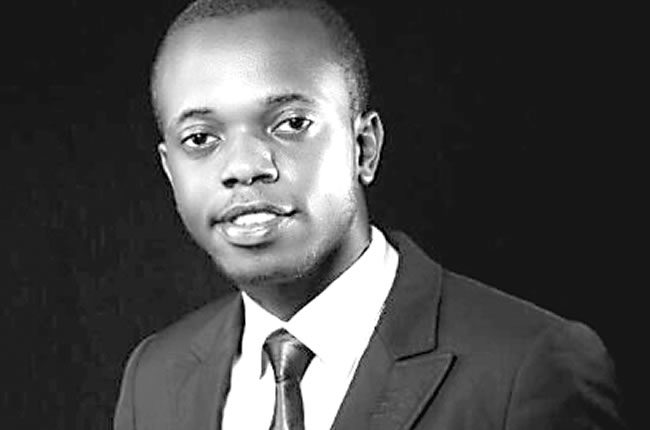 Some Nigerian celebrities who have had a big year would be ending the year with another big surprise as a number of them have been described as the influencers of the year by AYD Outfits.

Speaking about its decision to name them as influencers, AYD, in a statement said “These are individuals and brands who have shown great resilience for tough times, utmost support for others in business, diligence and dedication in their various fields and this fashion brand, Ayd Outfits, has been inspired to celebrate them with this list.

“For having made waves across Nigeria in 2020, having made us smile during trying times, and still showing utmost dedication. Big shout-out from us to you. We’re certain you’re the best choices to represent us this season. Thank you for staying true,” it stated.

How kidnapped wife of Ondo Chief of Staff was rescued