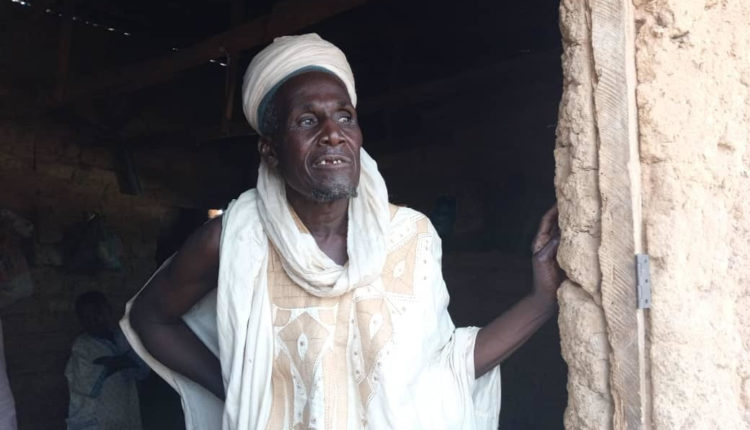 An Islamic teacher who allegedly keeps over 500 boys and girls as almajiri in Zaria, Kaduna State, has been arrested and is currently being interrogated by the police. 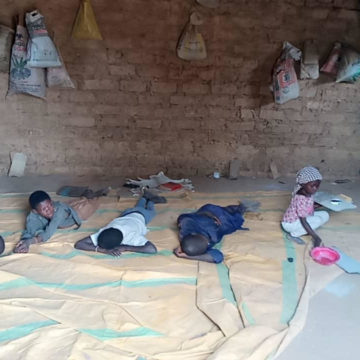 This was disclosed by the state Commissioner for Human Development and Social Services, Hajiya Hafsat Baba, while speaking with newsmen in Kaduna on Tuesday.

She said the state government had evacuated 327 out of over 500 in the mud house ‎where the girls were accommodated.

She said out of the almajirai evacuated, 17 were girls between the ages of eight and ten and were mixed with other older boys in the same house.

She described the situation as unislamic and blamed the parent of the girls for keeping their daughters with the man.

She gave the name of the teacher as Aliyu Maikwari ‎from Dakingari town in Kebbi State but residing in Zaria.

“When I was told, I couldn’t believe it until I saw the pictures. Young girls not more than 8-10 year old and were mixed up with these boys and he lives in Zaria.

“We were able to evacuate 327 out of the 500 children in the house‎ because he was so stubborn we had to use Operation Yaki to arrest him.

“We also understand that he gives out these girls for marriage so he is in Kaduna now under investigation. Ministry of Justice will also continue from there,” she said.

The commissioner wondered how the malam will keep girls as almajiri, adding that “this is disturbing, unislamic and what is he teaching them? Accommodating girls and boys and he doesn’t even have a dormitory to separate them.”

She said the cleric was arrested as part of the state government operation to evacuate almajiris from the state back to their parents in an effort to curtail the spread of coronavirus in the state.

Lagos govt is about to provide electricity for 35 communities in Badagry, says…