Is Nigeria Ready to Be a Leader in Esports? 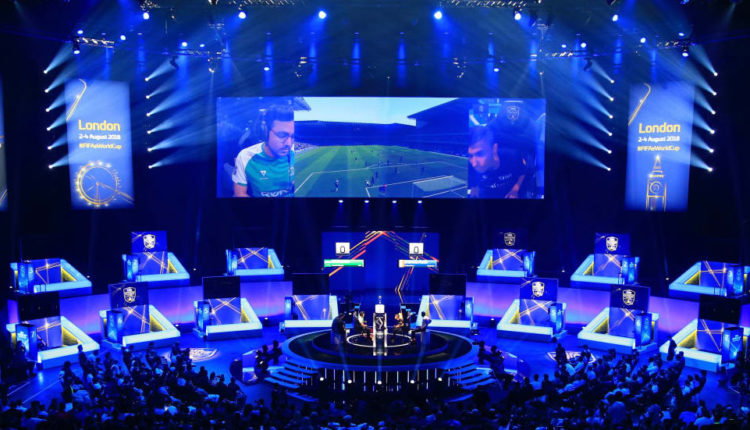 Nigeria is seeing a committed push to build up its esports industry. The professional body Esports Nigeria is on the rise and gaining players and spectators who are warming up to the novel way in which the industry combines sportsmanship with video gaming. Esports teams across Nigeria are aiming to position themselves so that the country is seen as a hub for the industry. For example, the 2020 La Cup d’Africana gained 5,000 players and 900 teams yet was won by one of only nine Nigerian teams involved. But how is Nigeria primed to become a leader in esports?

Greater Infrastructure
Part of the boost of the esports industry has come from accessibility for people across Nigeria. Improved internet infrastructure has led to more than 100 million Nigerians having access to the internet, with 250,000 new people joining in the final quarter of 2019. This means that more people can both watch and play esports. But it’s this ability for anyone to play that is the industry’s real key to victory.

Improved Accessibility
The accessibility of almost anyone with enough time and base skill being able to succeed at esports means that there are few barriers to entering the industry. Streaming platforms such as Twitch mean that people can begin playing and develop a following. This is more likely to result in them being spotted by those in the industry who might then recruit them for a team. Unlike other sports or industries, where entry requirements are stricter, esports means that anyone with the aptitude at least has a chance to get involved.

Legitimized Betting
One of the main ways in which a sport is legitimized is through the betting industry that forms around it. It’s now common for esports to be found on sports betting alongside traditional sports such as football, tennis, and basketball, with the multitude of games and events that can be bet on highlighting how well-developed the area is. This shows a huge leap forwards in legitimizing the concept of esports as a sport as betting is a huge part of the sporting industry. By being able to have a personal stake in the esports matches, spectators may be more inclined to see them as a viable sporting event, just one more sport adapted for a digital world.

Governmental Backing
The government is pushing for support for the industry. The Ministry for Youth and Sports Development has legitimized the industry and is pushing for greater access and education around the viable alternative to gaming. Private sector businesses have also shown an interest in Nigerian teams and are looking to increase sponsorship after seeing what teams like Slime 4KT, the winners of La Cup d’Africana, can do.

The Objectives of the Lagos eSports Forum are to *EDUCATE, ENGAGE & EMPOWER* Stakeholders (including Governments, Brands, Youths & Venture Capitalists) as we build the Lagos (and Nigeria) #eSports ecosystem! 🕹🎮

For Nigeria to come out on top as one of the world’s leaders in esports, many factors must align. National sentiment towards the industry needs to reflect the ambitions of the government. Small moves have been made – including victory in tournaments and an increase in ways to engage with the industry through improved internet connection. Ultimately, the inherent benefits of esports will be the aspect that finally turns people onto the alternative to both sport and gaming.