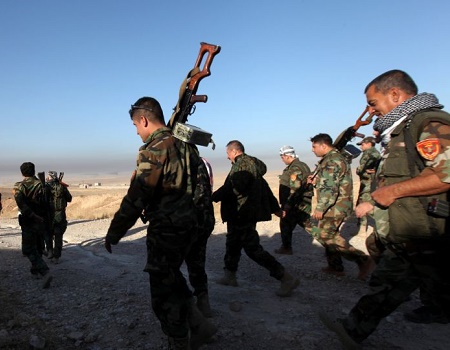 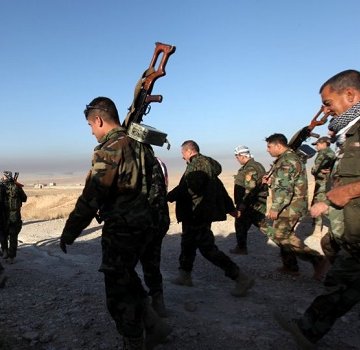 Iraqi forces captured on Thursday the wrecked historic mosque of Mosul in which Islamic State proclaimed its self-styled “caliphate” three years ago.

According to an Iraqi military statement, taking the Grand al-Nuri Mosque hands a symbolic victory to the Iraqi forces which have been battling for more than eight months to capture Mosul, the northern city that served as Islamic State’s de facto capital in Iraq.

The insurgents blew up the medieval mosque and its landmark leaning minaret on June 22, as U.S.-backed Iraqi forces started a push in its direction.

Their black flag had been floating on al-Hadba, the” hunchback” minaret, since June 2014.

NAN reports that on June 21, U.S. and British-backed Iraqi forces began a push towards the mosque, having encircled jihadi fighters in the Old City.

An estimated 100,000 civilians are holed up in the Old City with the last remaining Isil troops in Mosul, the UN has stated, warning they could be used as human shields.

As Iraq’s Counter Terrorism Service troops closed in on the mosque, Isil blew it up.

Iraqi officials had privately expressed the hope that the mosque could be captured in time for Eid al-Fitr, the festival marking the end of Ramadan, the Muslim fasting month, Reuters reports.