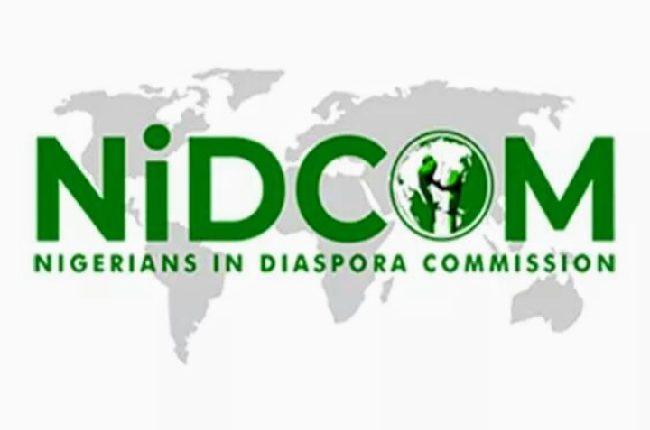 The International Organisation for Migration (IOM), the Migration department of the United Nations, has donated a computer for data management and mapping to Nigerians in Diaspora Commission (NIDCOM).

In a statement signed by the Head of Media, Public Relation and Protocol Unit, NIDCOM, Abdur-Rahman Balogun, quoted the IOM representative, Chukwuemeka Anene, as saying that the donation was necessitated by the outcome of the National Migration Working Group that was set up by IOM to bring on board all the stakeholders on migration-related issues.

He reiterated IOM’s commitment to ensuring the orderly management of migration data.

Anene added that the pending National Diaspora Policy document be approved by the Federal Executive Committee so as to speed up diaspora engagement in Nigeria.

The Chairman of NIDCOM, Hon Abike Dabiri-Erewa, who was represented by the Secretary of NIDCOM, Engr Sule Yakubu Bassi, while receiving the donation thanked IOM for their support as always and promised that the computer will be used for the purpose of which it was donated.

Bassi further expressed optimism on the diaspora policy, as he said he is positive that the document will be approved by the Federal Executive Council very soon.