Intending couples must show evidence of toilet in their houses before they are allowed to get married, says LG 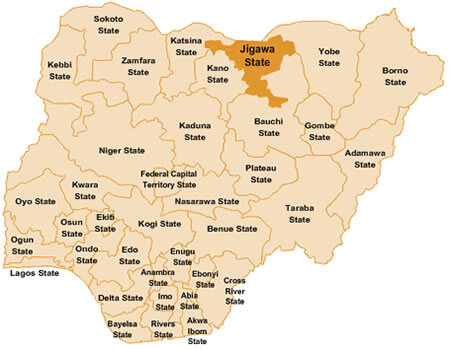 The Bubura Local Government Area of Jigawa State has enacted a bye-law that will not allow any intending couple to get married until they provide evidence of having toilets in their homes.

Alhaji Ismail disclosed that “with this bye-law, it is now mandatory for any intending couple to have toilets in their homes before they are allowed to get married in the local government area.

According to him, “apart from health issues attached to open defecation, there are also reports of rape cases in the area as a result of men and women defecating inside the bushes.”

The council chairman warned that any intending couple who is found not to have toilets in their homes after they have been married will pay a fine of N2,500.

Alhaji Lawan Ismail solicited the support and cooperation of the people of the area to ensure the success of the bye-law.